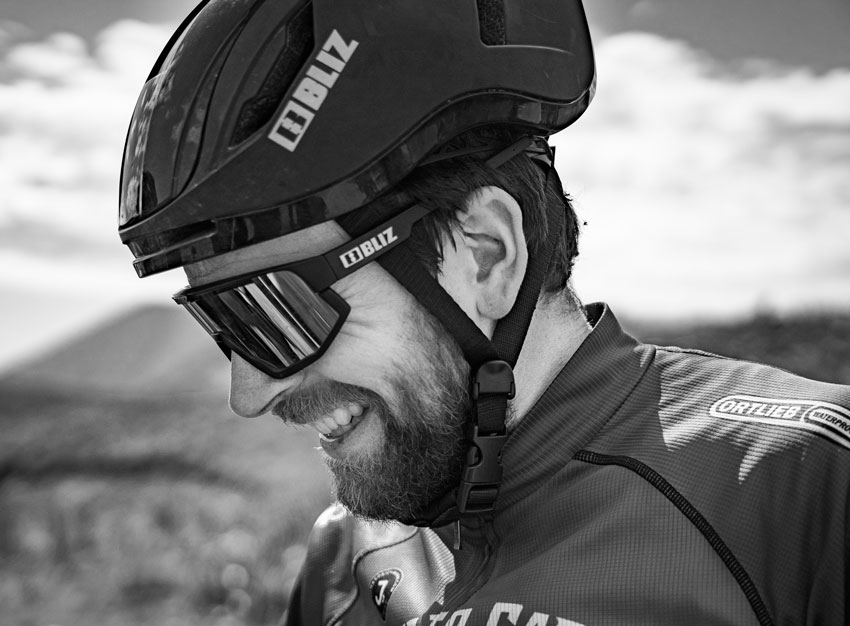 Living a meaningful life of adventure, pushing the limits of ultra endurance and sharing inspiring stories from around the world. I am the first and only person to have set cycling records for all three big continental crossings and am a multiple world record holder. The mindset and motivational techniques behind my challenges are the topic of my speaking series “The Art of Never Giving Up” which I have share with audiences around the globe.
Born in Stuttgart and raised in the Black Forrest, Germany, I spent my childhood running around the forest with my older brother and experimented with a range of endurance sports. The adventurous lifestyle of my early years formed my ambitions to explore the world and set myself new challenges.
Following my dream to explore the world, I spent my university time in seven different countries and partly studied from a remote island to balance my desire for adventure and academic excellence. Taking on extra courses during my first years at university, I gained the time to pursue a two-year cycling tour around the world whilst still completing university in time.
During this epic journey, I covered over 60.000 km and cycled across more than 70 countries.

In 2017, I set off in Cabo da Roca, Portugal to set two World Records: first the fastest cycling across Europe and second across Eurasia. Six weeks into the unsupported challenge, I was sick, hungry and miserable in the middle of the Siberian wilderness whilst a snowstorm was making my life difficult. Despite this, I continued pushing my bike and averaged over 250 km across Far Eastern Russia. I arrived in Vladivostok after 64 days – having cycled 14.331 km and setting two new World Records.

Since then I have changed my career to pursue adventures full time. In 2018, I undertook the toughest cycling challenge possible, an unsupported record ride of the legendary Panamericana. Despite constant headwinds, the high mountain passes of the Andes and a constant struggle, I completed the 23.000 km ride in 98 days – taking alomst a month off the prior record.

In 2019, I completed my dream of cycling the three big continental crossing by riding from Cape North (Norway) to Cape Town. Despite severe food poisoning, violent riots, dehydration and tremendous logistical challenges, I arrived in Cape Town after 72 days – a month faster than the prior record.

Currently I’m training hard for a new World Record attempt in 2020 – it’s going to be further, faster and tougher than anything I have done before.

This website uses cookies for reasons of functionality (i.e. displaying videos), user convenience, and statistics. You can change this setting at any time by changing it in your browser settings or updating your choice in the privacy policy.

Here you will find an overview of all cookies used. You can give your consent to whole categories or display further information and select certain cookies.

Accept all Save Preference & Close

Statistics cookies collect information anonymously. This information helps us to understand how our visitors use our website.

Content from video platforms and social media platforms is blocked by default. If External Media cookies are accepted, access to those contents no longer requires manual consent.